Depreciation: Introduction, Causes and other Details! 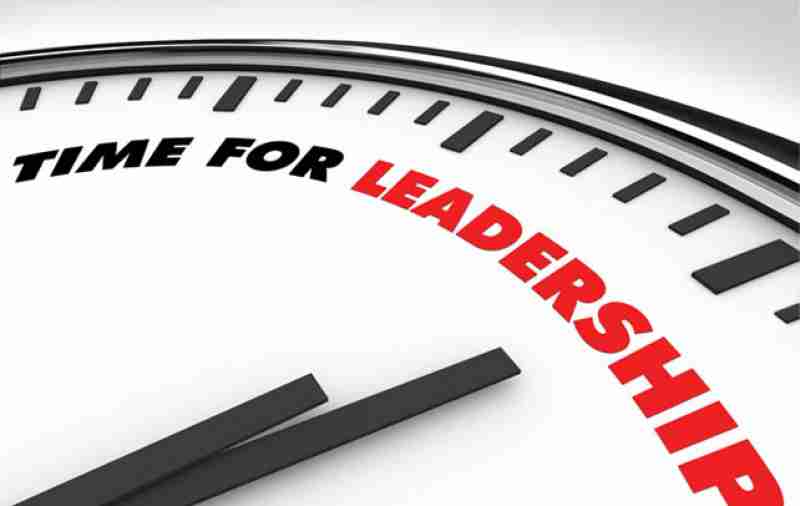 It is applicable only to those tangible assets that are used by the business. Some definitions of depreciation are as following:

(i) According to ‘Account in Standard-6,’ depreciation may be defined as, ‘A measure of the wearing out, consump­tion or other loss of value of depreciable assets arising from use; effluxion of time or obsolescence through technology and market changes. Depreciation is allowed so as change a fair proportion of the depreciable amount in each accounting period during the expected useful life of assets. Depreciation includes amortization of assets whose useful life is predetermined.

(ii) According to Spicer and Pegler, ‘Depreciation may be defined as a measure of the exhaustion of the effective life of an asset from any cause during a given period.

(iii) According to De Paula, ‘In practice, the term deprecia­tion is commonly used in very wide sense, covering diminution in the value of assets cause by outside fluctuations in realizable and replacement value, and also the amortization in the cost of an asset over the period of its use.’

(iv) According to Carter, ‘Depreciation is the gradual and permanent decrease in the value of an asset from any cause.’

The main causes of depreciation are as follows:

(i) Effluxion of time

(vi) Superfluity i.e., not required due to change in production plans.

(a) To keep intact the capital invested:

This is accompanied by retaining the amount of depreciation charge in the profit and loss account in the business.

(b) To ascertain the true cost of production:

As the value of fixed assets depletes gradually by consumption during the process of production, it is necessary that such consumption of value be charged in the account for determination of the true cost of production, and mechanism of providing depreciation does this.

(c) To determine the profit or loss for the year:

Depreciation being an expanse represented by the loss in the value of fixed asset arising due to use.

(d) To present a true and fair value of firms assets in balance sheet on going concern basis.

(e) To provide for replacement of the fixed assets:

As the amount of depreciation charged in the profit and loss account retained in the business, it goes on accumulating and eventually provides funds, for replacement of fixed assets when their useful life is over.

(f) To company with legal requirements:

As per the require­ments of sec-205 and 350 of the companies Act and part II of schedule VI of the Indian Companies Act, depreciation on fixed assets needs to be provided in the account.

Like other assets depreciation should be provided on human body which is employed in business. To earn revenue, to increase production and productivity human body is required to work hard, take risk and live under various mental pressures and physical tensions. This process emerges the need of depreciation of human body. Gradually all parts of human body starts to depreciate due to more tension and more exertion.

At this stage, if we take money measurement concept into consideration, it will be clear from this concept that business only records those activities and transactions which will be measured in terms of money. Here, it is necessary to point out that the efficiency of human body cannot be measured in terms of money. Therefore, it is not recorded. Until depreciation and repairs are not considered to be part of Human Resource Accounting, this branch of accounting will remain incomplete.

A business man is entitled for depreciation on assets if he employs machinery or plant, if the same is not employed, he will not be entitled to provide depreciation. Human body is more complicated and sophisticated as compared to manmade machinery or plant Actually, plant and machinery is replaceable, repairable and can be overhauled but human body is neither replaceable nor repairable. If it is damaged, it will remain damaged for whole life.

It is interesting to state here that Income Tax law does not permit for charging depreciation on human body and also it does not categorize human body as ‘Plant or Machinery’. The word plant ‘defined in sec-43 (3) of Income Tax Act that plant includes ships, vehicles, books, scientific apparatus and surgical equipment’s.

For the purpose of this Act’ Animals’ and ‘Human body’ is not heated as plant. But as per the provisions of Indian Companies Act, any ‘livestock’ (which consist of animals) is shown as fixed assets in the Balance Sheet as per schedule-IV.

(As per article published in June 1993 in the journal of I.C.A.I., ‘The Chartered Accountants).

(i) Recently, an Advocate of Supreme Court had claimed expenditure of Rs. 1, 74,000 incurred by him on repairs to his heart in U.S.A. The court has disallowed the claim though he claimed it as repairs of a plant.

(ii) Once in ‘Milton Florida’ a lady used to make money by selling her blood-plasma to a Commercial Syrum Laboratory, for which she has to undertake a rigourous journey by foot for twenty miles before selling her blood-plasma, for which she use to get Travelling Allowance, Diet Allowance and Medical Expenses. In Income Tax Assessment she wanted exemption from these expenditure, but only medical expenditure were allowed to be exempted.

Thereafter, the lady raised her claim before Income Tax Court, where she emphasized that her human body is like appliance of blood-plasma and to maintain the same she should get as cost regarding medical allowance and depletion allowance, but these claim were not accepted by the Court, whereas, in addition to medical expense allowed by Income Tax Department, The court allowed also for her Diet Allowance and Travelling Allowance. The court took lady as container of blood-plasma, therefore travelling allowance was allowed.

Concluding Remarks: So, we can conclude that:

(i) Depreciation, repairs and maintenance must be provided for human body also, because it depreciates gradually.

(ii) Rate of depreciation should be prescribed for different profession according to grade and category, because for creating professional skill too much investment on human body is required.

A time may come when provision for depreciation, repairs and maintenance on human body will also be made as Plant and Machinery.