Today, government in one way or another is virtually involved in every phase of business life. Government is playing the role of competitor, supplier, partner, financer, regulator etc. 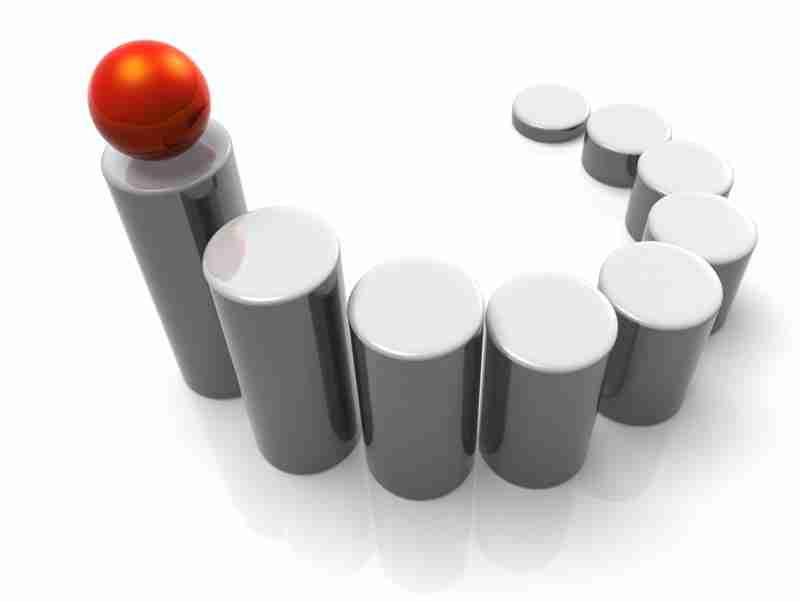 The close and active interface between government and business has been a characteristic feature of this century all over the world. There is increasing agreement that vital partnership between government and business is desirable, no one seems entirely sure about what the role of each partner should be for attaining the goal of social betterment.

According to Peter F. Drucker, the proper role of government is to formulate social objectives so that they can become opportunities for other institutions to serve the society.

Except for a few instances, government’s role is not ‘to do’, because it is generally an inefficient performer. The reason why other institutions may accomplish many social functions better than government is that a government by design is a protective institution rather than a performing and creative institution. It is a general feeling among the business community that the proper role of government is rule making and refer and that it should not at the same time attempt also to be a player.

The roles played by the government in national economy can be summed up in four P’s namely, promotional, parliamentary, participative and planning:

Marshal E. Dimock describes the following reasons for the growth of public ownership in competitive societies:

1. The growth of public ownership in a free society depends in part as a combination of belief systems plus practical necessity.

2. In democracy, the national emergency of war inevitably causes an expansion in state activity, including public ownership, because modern requirements of total war causes people to forsake their convictions concerning private responsibility and to concentrate on massed power. During such emergency, government and big business both tend to become bigger and more concen­trated.

When the war is over, it is impossible to turn back towards competition and the private direction of economic affairs; but there seems always to be a residue of expanded government responsibility.

3. Major economic dislocations, such as the depression of the 1930’s, tend to stimulate state activity, again leaving a residue of public ownership that takes time and effort to dissipate, if it is ever finally accomplished.

4. In the economic growth of a nation, as in the early history of the United States and in the economic development of underdeveloped nations today, govern­ments are called upon to act as bankers, assisters, or owners of infant industries, and generally to expand their central concern for the economy, thus creating a considerable degree of public ownership at the out­set.

5. When private undertakings become unprofitable but the need for their service continues the government may be prevailed upon to acquire and manage such non-profit- able business concerns at a loss.

6. Governments are also required to extend the owner- manager relationship when there has been a pronounced wastage of national resources, or when the threat to them is great, thus diminishing the nation’s ability to defend itself or to preserve the base of a sound economy.

7. Government ownership may be extended by the failure of private management to consider itself a trustee of public good and by its abuse of power, especially in cases (as in public utilities) where monopoly or semi- monopoly conditions prevail.

As Francis Cherunilam remarks, “the public sector has been conceived not only as a catalyst for development but also as a countervailing force to offer effective competition to the private sector and thereby prevent some of the abuses of that sector”. Government attempts to control the activities of business through direct and indirect laws, as well as through influence.

However, whatever the method used as remarked by Davis and Bhomstorm, both business and government need help of each other. The strength and growth of the national economy depends upon cooperation and as society grows more complex, the need for cooperation and understanding will become more important and demanding.

In the complex society of today a philosophy of ‘either—or’ is no longer sufficient. The assigning to one institution of single responsibility for national well-being is a thing of the past. Problems of national economic strength and other associated problems have become so complex that acceptance of a concept of joint responsibility is vital.

We appear to be in an era which will require increasing cooperation between the many institutions that make up our pluralistic economy, an era in which the strength of one depends on the strengths of the others. The challenge to each partner in maintaining a strong economy appears to be to perform in the most effective manner possible those functions for which each is best suited.

Economic success continues to be the most impor­tant contribution of business that is providing goods and services, jobs and wages, and technical expertise to solve social problems. Government’s greatest contribution will come from setting social objectives and maintaining appropriate government policies which will provide the possible climate in which business can perform better.

As society becomes more complex, it seems clear that national economic performance depends on both a strong government and business sector. If intricate social and economic problems are to be met and solved, greater trust, understanding and cooperation will be needed between govern­ment, business and other social institutions.